A short break to Zebrugge (to celebrate our wedding anniversary) gave us the opportunity to compare the QM2 with an earlier (and only) cruise on the QE2. Both were staffed by extremely professional and courteous staff, but the QM2 was more like a Las Vegas hotel compared to the understated elegance of the QE2. Sad to hear about the slow demise of the latter ship. The brief visit to Bruges was a welcome break, but not sure Winchester Market has much to worry about in the global Christmas market stakes! 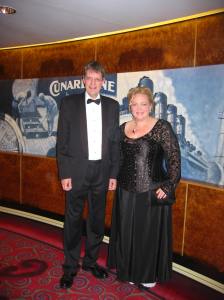 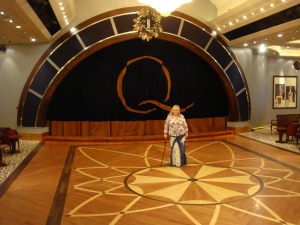 QE2 getting ready to sail

QM2 getting ready to sail